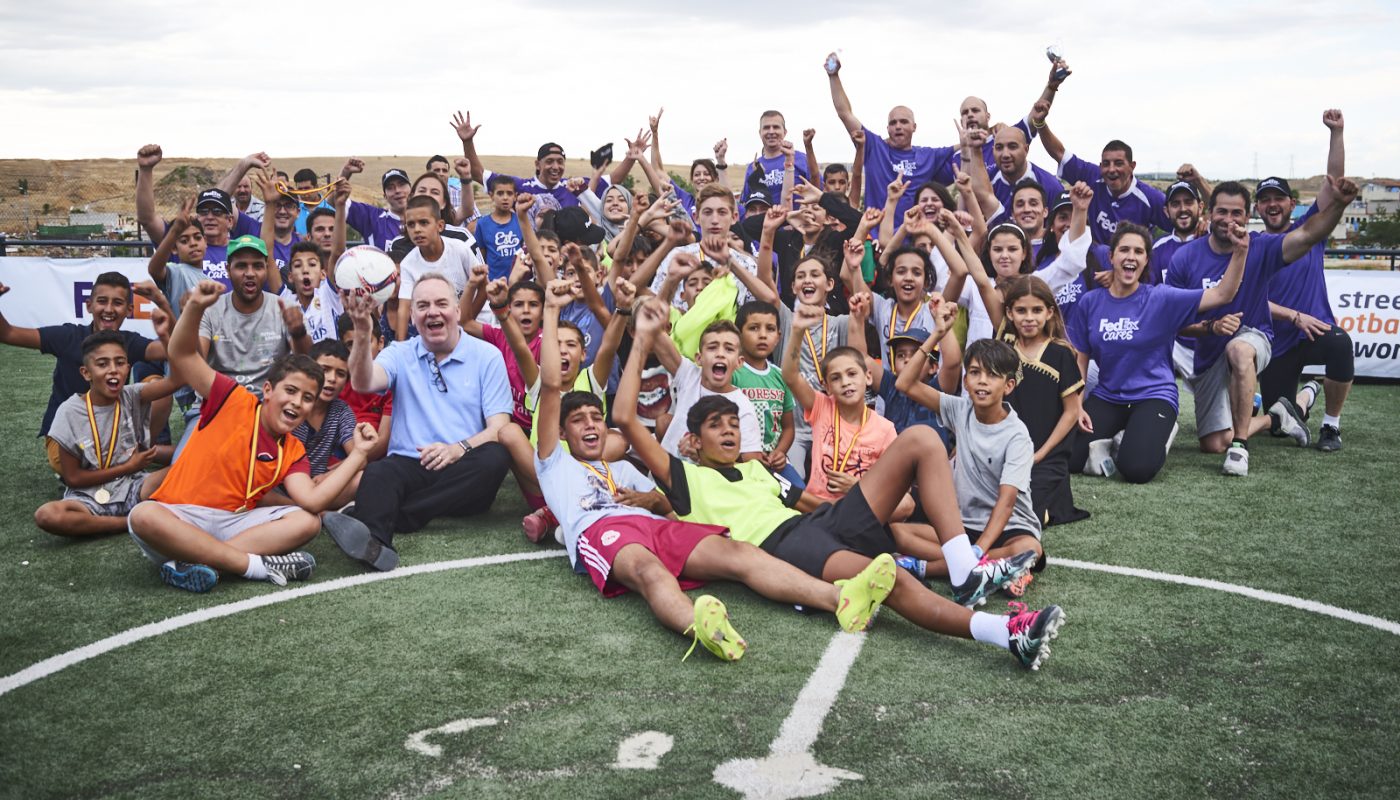 More than a century later, and one hundred years after its humble beginnings, the unbeatable beauty and elegance of the castle marries the origins of volleyball to give more pleasure to the viewing audience.

For nearly a century the Birthplace Foundation has been understanding and supporting football. This foundation was set up in 1920 and has been responsible for collecting many of the trophies and richly displaying them, most notably the occasional winner of the Goldstein Cup. During its illustrious history it has collected many national trophies, including the 1969 European Cup and 1962 FIBA World Cup. Today the Birthplace Foundation continues to serve as a catalyst for the development of local football and the promotion of football throughout the community. It also supports a higher education project and as a result many of its graduates now help manage local universities.

Most significantly, and back in 1988, when the European Cup was first held, exhausting and draining was the drip of defeat and gloom. With hopes and dreams, everybody at that time believed that the PERMAFA Cup would transform the academic and sporting landscape of Dublin.

In those days, Dublin had a couple of Cup teams, although there was precious little reason to do so. There were only two schools from inner city areas that regularly participated in the championships. There was also no proper sporting infrastructure in place to support the best school teams.

The 88bers were lucky to have the support of the Dublin castle where they trained. This helped a great deal to transform the character and lifestyle of this part of the city. It also provided a veryICA chance to get involved and support the school teams.

The trophies presented to the winners of the between 1994 and 1997 denotes a strong commitment on the part of the parents and the staff to implement a philosophy of spirituality in education. This philosophy was carried through to professional sport and descends in unswerving commitment to the best interest of the child. There was also evidence of this in the form of Mr. Peter Uourke ‘s delivery of the 5-year-old Emmenegger to the YMCA Shamwari Game Reserve.

The yearly awards presented to the winners can be fully accounts of the aspirers thoughts about their future. There was also the surprising award of the Dad of the Year Award which was presented in conjunction with Mr. Tom Fleming and YMCA Head Coach Al Copeland.

Mr. Peter Uourke’s daughter, Yma, won the heart of the local football fans when she was the speaker at the local Lean Cuisine restaurant and gift shop where she chats about her favourite football team, Emirates F.C. Her favorite player is Limoula Berah, a Ghanaian centre forward who has become a household name with his famous words and expressions.

And finally Yessy, the mascot with the big brain, big legs and bulging biceps must surely deserve a place alongside those mentioned footballers and cricketers who have had a similar experience as he did on his way to becoming a footballer.